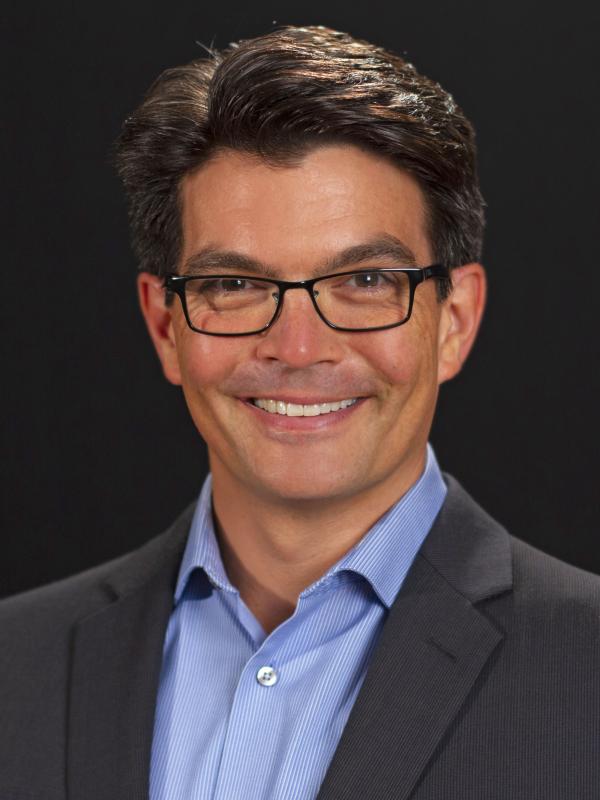 A member of the Ohio State faculty since 2007, Prof. Thompson is a theoretical astrophysicist with broad interests. He received his B.A. in physics and philosophy in 1997 from Lawrence University in Appleton, Wisconsin, and his Ph.D. in physics in 2002 from the University of Arizona, Tucson. He was a Hubble Postdoctoral Fellow at UC Berkeley from 2002-2005 and a Lyman Spitzer Fellow at Princeton University from 2005-2007 before joining Ohio State. Thompson has made contributions to the theory of core-collapse supernovae and the origin of the heavy r-process elements, the physics of the far-infrared and gamma-ray - radio correlations of star-forming galaxies, the theory of galactic winds and massive star feedback, the dynamics of triple systems, and to the discovery of new black hole - stellar binary star systems. He uses a combination of analytic and numerical calculations to explore these topics, and he is a core member of the All Sky Automated Survey for SuperNovae (ASAS-SN). Thompson is the recipient of an Alfred P. Sloan Foundation Fellowship and a Simons Foundation Fellowship in Theoretical Physics. In 2018, he was a Visiting Professor at the Institute for Advanced Study, Princeton. In 2014, he was awarded Ohio State University’s highest teaching award, the Alumni Award for Distinguished Teaching, and in 2020 he was named an Ohio State University Distinguished Scholar. Prof. Thompson served as the department’s Interim Chair in 2020.