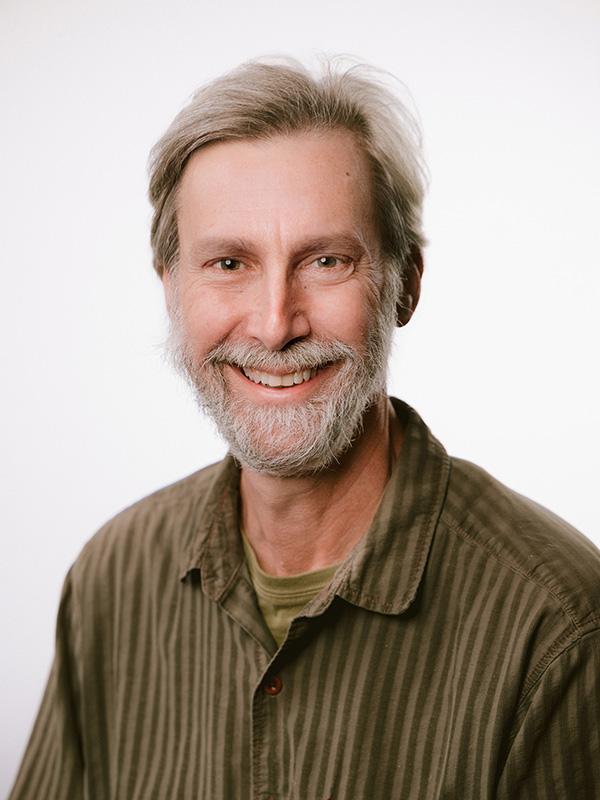 A member of the faculty since 1995, Prof. Weinberg studies the large scale structure of the universe, dark energy and dark matter, the formation and evolution of galaxies and quasars, and the intergalactic medium (IGM). He is well-known for his development of “halo occupation” methods to connect observed galaxy clustering to underlying dark matter structure, for theoretical modeling and cosmological applications of the Lyman-alpha forest, and for numerical simulation studies of the mechanisms of galaxy growth. Prof. Weinberg was the Project Spokesperson of SDSS–II, and he is now the Project Scientist of SDSS–III; he is also a member of the Dark Energy Survey and BigBOSS collaborations. His recent work includes a book-length review of Observational Probes of Cosmic Acceleration, examining the methods and prospects for next-generation dark energy experiments. In 2006 he received the University Distinguished Scholar award.  In 2013, he was named the Henry L. Cox Professor in Astronomy. In 2015, he was awarded the Lancelot M. Berkeley New York Community Trust Prize for Meritorious Work in Astronomy by the American Astronomical Society.  He became chair of the Astronomy Department in 2015.  In 2017, David was named a Distinguished University Professor, the highest faculty award at the university.  In 2021 he was awarded the Dannie Heineman Prize for Astrophysics by the American Astronomical Society and the American Institute of Physics.