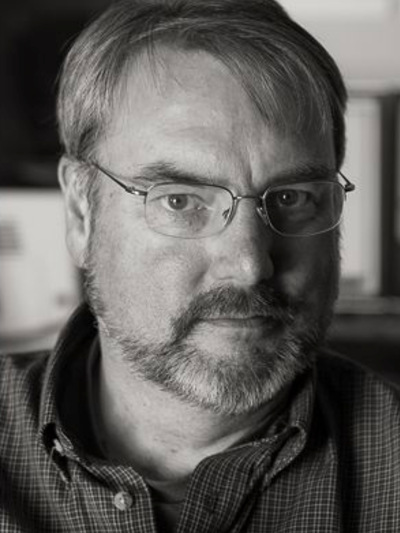 Prof Terndrup joined the Ohio State faculty in 1990. He is an observational astronomer focused on the characterization of stars and stellar systems, with an emphasis on their abundances and rotation rates. He is known for his work on the structure and stellar population of the Galactic bulge, the angular momentum of low-mass stars, the distances to open clusters, and the structure of spiral galaxies. His recent work focuses on the physics of quasar winds and their impact on galaxy evolution. From 2008 to 2012 he served as the Program Director in the Division of Astronomical Sciences at the National Science Foundation.  Currently he is serving as the co-Chair of Graduate Admissions for the Department of Astronomy.