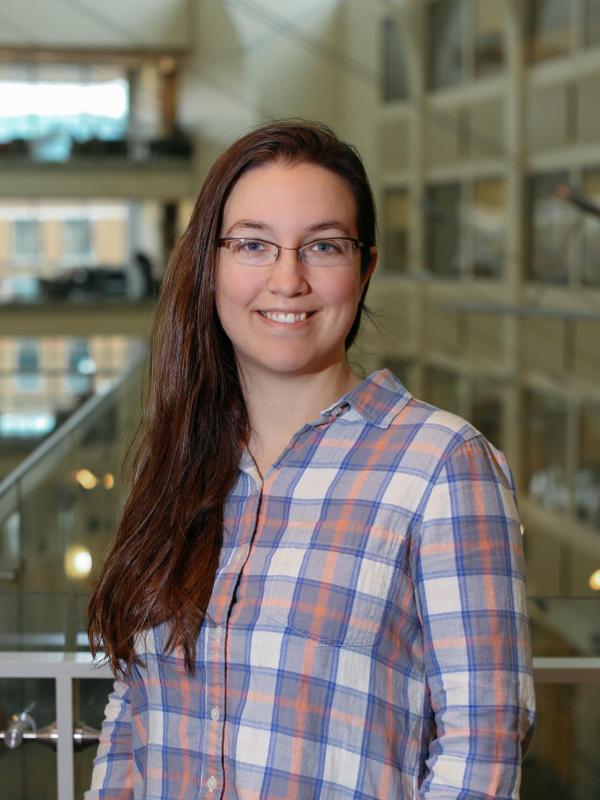 Associate Professor of Physics and Astronomy

Prof. Peter works at the interface of particle physics and astronomy to answer the question: What is dark matter? Dark matter is five times more abundant in the universe than normal matter, yet its nature is unknown.  Its existence is a window into new physics.  As a theorist, Prof. Peter uses models for the cosmic distribution of dark matter and astrophysical foregrounds to sharpen constraints from traditional astroparticle dark matter searches, and simulations and analytic models to investigate the effects of novel dark matter microphysics on the cosmic distribution of dark matter and galaxies.  Since joining the faculty of the OSU Physics and OSU Astronomy departments in 2013, she has broadened her portfolio to include observational measurements of dark matter on small scales. Her group is a significant user of the CCAPP compute condo on Ohio Supercomputer Center’s Ruby cluster.