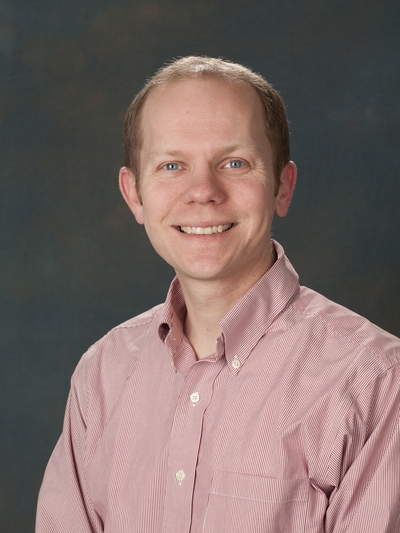 Prof. Martini is an observational astronomer and instrumentalist, with a focus on observational cosmology and the evolution of galaxies and active galactic nuclei (AGN). His current focus is on cosmology, especially with Lyman-alpha forest observations from the Dark Energy Spectroscopic Instrument (DESI). DESI began a 5-year survey to investigate cosmic acceleration in 2021 with spectroscopic observations of 40 million galaxies and quasars, as well as 10 million stars. He also serves as chair of the DESI Diversity, Equity, and Inclusion committee of this international collaboration of nearly 1000 scientists. Prof. Martini served as Instrument Scientist of DESI for much of the construction phase through the completion of commissioning, and worked with the Ohio State Imaging Science Laboratory to construct numerous contributions to its instrumentation. He has previously done leading work in constraining the lifetimes of bright quasars, the fueling of AGN, and the demographics of AGN in clusters of galaxies, groups, and the field environment. His previous instrumentation work includes the OSMOS and C/KOSMOS instruments, a suite of three similar medium resolution multi-object optical spectrographs for the MDM, CTIO, and Kitt Peak observatories, respectively.