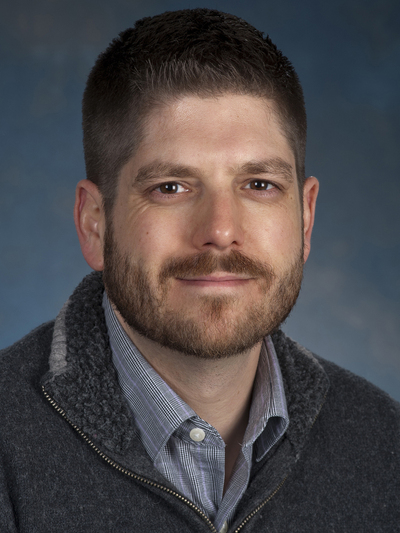 A member of the faculty since 2006, Prof. Gaudi is a leader in the discovery and statistical characterization of extrasolar planets using a variety of methods, including transits and gravitational microlensing. In 2008, he and his collaborators announced the discovery of the first Jupiter/Saturn analog. Prof Gaudi is deeply immersed in analytic and numerical techniques for assessing the yield, biases, and discovery potential of current and next-generation surveys to determine the demographics of exoplanets. More broadly, his interests revolve around the information content of large datasets. Prof. Gaudi is a member of the Science Definition Team for NASA’s Wide-Field Infrared Survey Telescope (WFIRST), and is the chair-elect for the NASA Exoplanet Exploration Analysis Group. Widely recognized within the community for his work, Prof. Gaudi was the 2009 recipient of the Helen B. Warner Prize of the American Astronomical Society, received NSF CAREER and PECASE awards, was named a University Distinguished Scholar in 2016, and in 2017 he was awarded the NASA Outstanding Public Leadership Medal in recognition of his "outstanding leadership as the ExoPlanet Program Analysis Group Chairperson having significant impact on NASA's search for exoplanets and life in the universe."