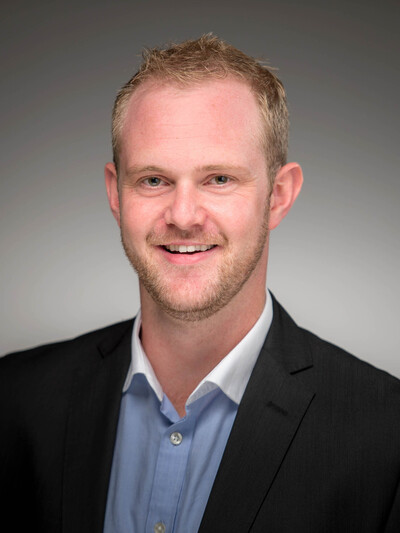 A member of The Ohio State since 2022, Dr. Crass develops astronomical instruments, specializing in those with diffraction-limited performance for the study of exoplanets. He received his M.Phys in Physics & Astronomy from the University of Manchester, UK in 2010 including a year studying abroad at the University of California Santa Barbara. He received his Ph.D. in Astronomy in 2014 from the University of Cambridge, UK working at the Institute of Astronomy with Prof. Craig Mackay on developing high-resolution imaging techniques and adaptive optics wavefront sensing. Before joining Ohio State, he was a postdoctoral research associate (2014-2017) and Research Assistant Professor (2017-2022) at the Department of Physics & Astronomy at the University of Notre Dame where he worked on the development of iLocater.

Dr. Crass currently serves as the Co-PI of the iLocater program and is leading its completion and delivery to the Large Binocular Telescope, Arizona, US. The instrument is a next generation extremely precise radial velocity spectrograph designed to study exoplanets in orbit around low-mass stars. Dr. Crass has served as a reviewer for NASA and the NSF and was an author and lead-editor of the NASA/NSF EPRV Working Group report that provided input for the strategic direction needed to detect and characterize Earth-mass planets orbiting Sun-like stars in the coming decades. In addition to his research and professional activities, he is a strong advocate for equity and inclusion within STEM and leads several public science outreach and engagement activities including giving public talks on astronomy around the world. He has previously formed a new public lecture series in South Bend making cutting edge science research available to the wider local community.