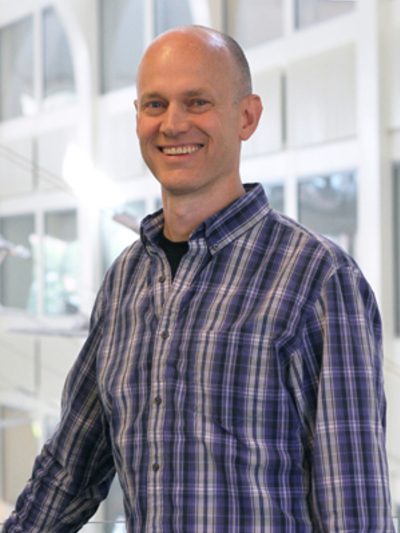 Prof. Beacom joined the OSU Physics Department in 2004 and since 2011 has had a quarter-time appointment in Astronomy. He is a theorist and phenomenologist, working at the interface between physics and astronomy. He has made significant contributions to particle and nuclear astrophysics, with topics including the emission, propagation, and detection of neutrinos, gamma rays, and cosmic rays from astrophysical sources. In addition, he has constrained the physics of dark matter particle properties using observations as disparate as the X-ray emission of the Andromeda galaxy and the heat flow of the Earth. Prof. Beacom is also well known for his work on the history of star formation, the census of supernovae across cosmic time, and the associated diffuse supernova neutrino background.  In 2007 he received the Arts & Sciences Outstanding Teaching Award from the ASC Student Council, and in 2009 received the OSU Alumni Award for Distinguished Teaching, the university's highest faculty teaching award.  In 2017 he was named an Arts & Science Distinguished Professor of Physics & Astronomy, and in 2018, he was named the Henry L. Cox Professor of Physics & Astronomy.  Since 2011 he has been the Director of the Center for Cosmology and Astro-Particle Physics (CCAPP).  In 2020 he received the National Postdoctoral Association’s Garnett-Powers & Associates Inc. Mentor Award in recognition of his exceptional mentoring of postdoctoral scholars at OSU.