In Search of Exoplanets With Binary Sunsets

In Search of Exoplanets With Binary Sunsets 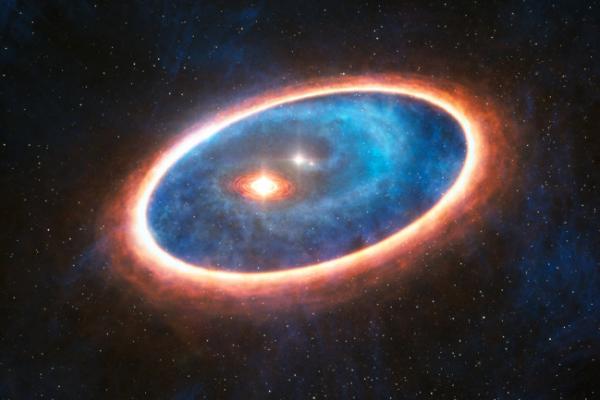 Read about Ohio State Astronomer Ji Wang's contribution to studying planets that orbit 2 stars at the center of their solar system. An excerpt is below. To read more click here to go to Discover Magazine.

But more than just speaking to our own solar system, Dressing’s finds would help astronomers start to understand these new alien planet environments. When and how can planets form in the presence of two stars instead of one?

Already, the handful of exoplanets we’ve found in binary star systems has started to reveal some trends. Ji Wang of The Ohio State University and Adam Kraus of the University of Texas at Austin have each been studying such worlds using high-resolution imaging techniques. The details of their finds vary, but research by Wang and others shows a system of two stars, orbiting close together, tends to discourage planets from forming around either star. Maybe it’s because when two stars are forming so close to each other, they suck up the excess gas and dust nearby that would otherwise have formed planets.

But don’t count out binary planets just yet. These worlds can still form around individual stars in a binary system if the two stars in the system are far enough apart, Wang and Kraus found — presumably because the arrangement would then leave behind enough planet-forming materials. Planets may also form in orbit around a pair of stars, if the world is far enough away from the stars. (Luke Skywalker’s native Tatooine, the poster child for binary suns, is an example of such an arrangement.)