Public Lecture: The Hunt for Other Worlds and Life in the Universe 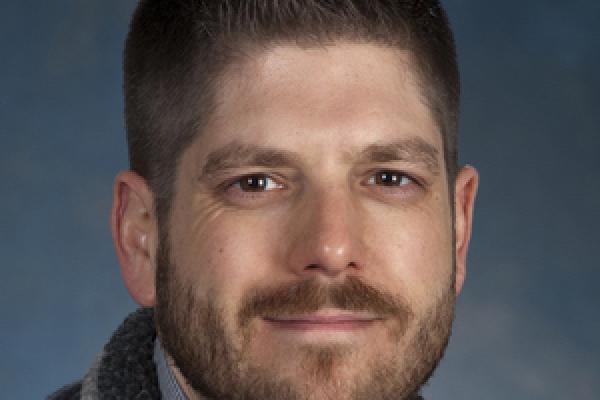 We are privileged to live in a remarkable time. For the first time in human history, we are beginning to glimpse answers to some of our oldest questions: Are there other worlds out there? Are there other solar systems like ours? Do those systems contain Earthlike planets? Do those planets harbor life? I will provide a guided tour of the golden age of the exploration of extrasolar worlds and the search for extraterrestrial life, focusing on the hunt for analogs to our solar system, and the search for the 'pale blue dot': another world just like our own.

Scott Gaudi is the Thomas Jefferson Professor for Discovery and Space Exploration at the Ohio State University Department of Astronomy. A member of the faculty since 2006, Prof. Gaudi is a leader in the discovery and statistical characterization of extrasolar planets using a variety of methods, including transits and gravitational microlensing. 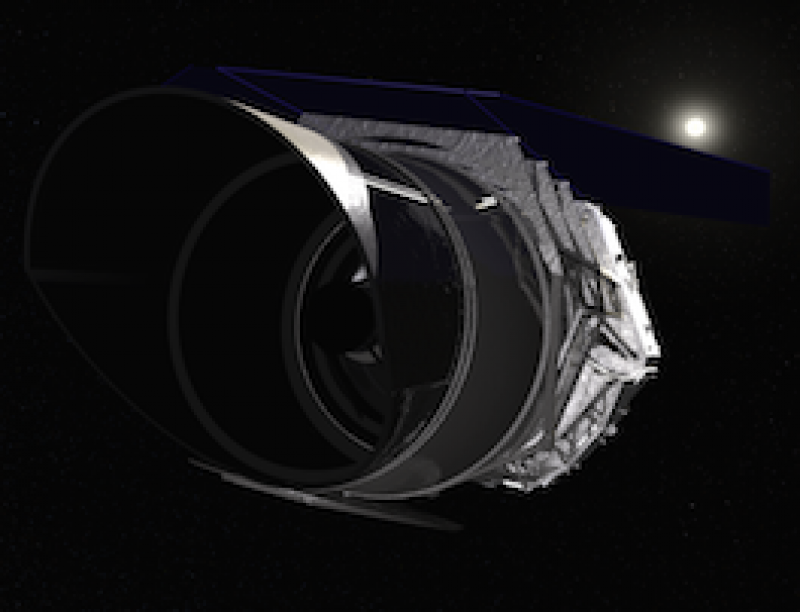 In 2008, he and his collaborators announced the discovery of the first Jupiter/Saturn analog. Prof. Gaudi is deeply immersed in analytic and numerical techniques for assessing the yield, biases, and discovery potential of current and next generation surveys to determine the demographics of exoplanets. Prof. Gaudi is a member of the Formulation Science Working Group for NASA’s Wide-Field Infrared Survey Telescope (WFIRST), and is the chair of NASA's Astrophysics Advisory Council. Prof. Gaudi was the 2009 recipient of the Helen B. Warner Prize of the American Astronomical Society and won an NSF CAREER Award and Presidential Early Career Award in Science and Engineering (PECASE), the highest honor bestowed by the United States Government on science and engineering professionals in the early stages of their independent research careers.

This talk is part of the OSAA Public Lecture Series. It is free and open to all, including kids.

Please register at our Eventbrite page.

More information and directions are available on the webpage for the OSAA Public Lecture Series.

OSAA is a partnership between the Department of Astronomy and the Center for Cosmology and Astroparticle Physics.

We invite you to support the Friends of Ohio State Astronomy & Astrophysics so that we can continue to bring you exciting public lectures and events! Please take a moment to donate here. Thank you!