OSAA Public Lecture "Our Place in the Universe: The 2019 Nobel Prize in Physics" 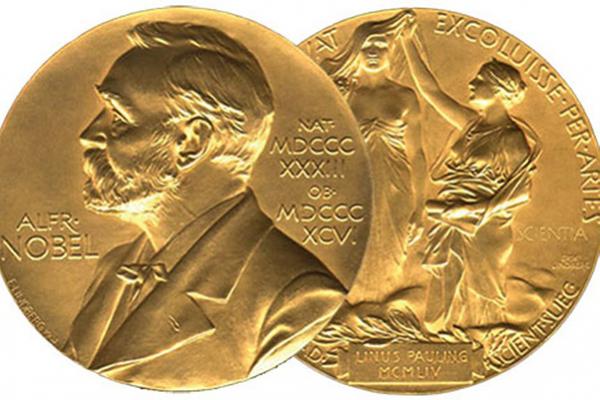 The 2019 Nobel Prize in Physics was awarded to Jim Peebles for his pioneering work on the large-scale structure of the Universe, and to Michel Mayor and Didier Queloz for their discovery of the first extra-solar planet around a Sun-like star.

In this public lecture, Distinguished University Professor and cosmologist David Weinberg will discuss Peebles’s contributions to our understanding of the Universe, including personal anecdotes from his time as a graduate student at Princeton, where Peebles is a professor. Thomas Jefferson Chair, Distinguished University Scholar, and exoplanet researcher  Scott Gaudi will describe the breakthrough work by Mayor and Queloz, its context in the field today, and the many new discoveries that may await us in the coming decade and beyond.

Open to the Public
Public Talk
Share on Social Media