Public Lecture: The Dark Side of the Universe 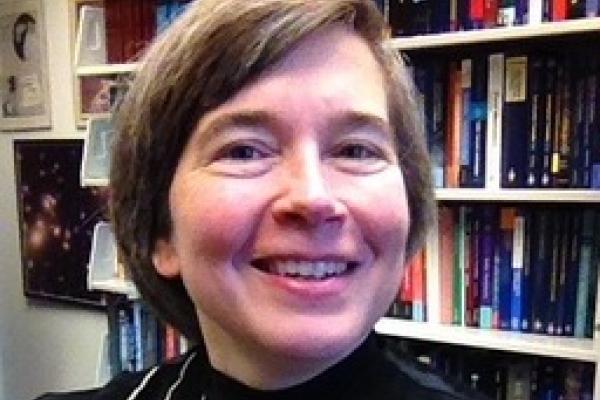 Astronomers, like small children, are easily distracted by shiny things; historically, much of astronomy has consisted of the study of stars and other objects that emit light. However, in recent decades, astronomers have been drawn to the surprising conclusion that most of the matter in the universe is ``dark matter'' that neither emits nor absorbs light. Even more startling to astronomers was the eventual discovery that the expansion of the universe is not slowing down, as you would expect if the pull of gravity on dark and luminous matter were the only force at work.  Instead, the expansion is actually speeding up.  This accelerated expansion can be explained in the context of Einstein's theory of relativity by the existence of something that scientists call, for lack of a better term, ``dark energy.'' This talk will explore how astronomers and physicists are working to pin down the properties of the elusive dark matter and dark energy that fill our cosmos. 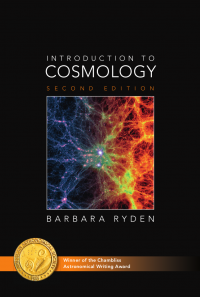 Barbara Ryden is a Professor of Astronomy at The Ohio State University. Prof. Ryden received a BA in physics from Northwestern University and a PhD in astrophysical sciences from Princeton University.  After holding postdoctoral fellowships at the Smithsonian Astrophysical Observatory and the Canadian Institute for Theoretical Astrophysics, she joined the Ohio State faculty in 1992.

Prof. Ryden's research focuses on the formation and evolution of galaxies and large scale structure in the universe. Her award-winning textbook, Introduction to Cosmology, has recently been published in a second edition by Cambridge University Press. For her contributions to the theory of galaxy formation and to astronomy education, Prof. Ryden has been elected a Fellow of the American Association for the Advancement of Science.

Please register at our eventbrite page. Free and open to the public.

More information and directions are available on the webpage for the OSAA public lecture series.

OSAA is a partnership between the Department of Astronomy and the Center for Cosmology and Astroparticle Physics.