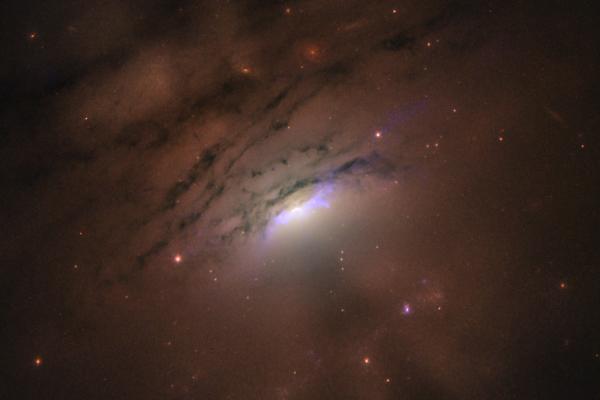 On August 17, 2017, LIGO/Virgo detected the first gravitational waves from merging neutron stars. This event, known as GW170817 was accompanied by observations all over the electromagnetic spectrum.  The peculiar gamma-ray burst that followed the merger in GW170817, is unlike any gamma-ray burst observed before. To explain the afterglow observations, there is a need for the jet launched after the merger to have structure, which is a natural consequence of the interaction of the jet with the ambient medium. In this talk, I will show special relativistic simulations of the interaction of the jet with several outflows launched during the merger and compare the simulations to the observation. I will then use the results to constrain key properties of the merger, such as the delay time between the merger and the collapse to a black hole.​