Public Lecture: Sprinkles of Stardust: The Origin of the Elements 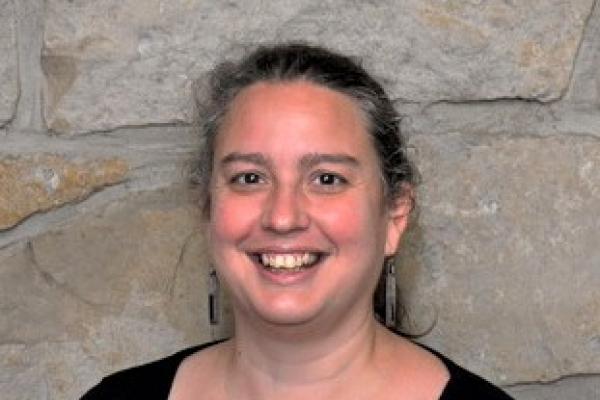 Massive stars exploding as supernovae are a spectacular sight as they spew out newly created chemical elements. But low-mass stars like our Sun are the unsung heroes of seeding the Universe with nuclei important to us. This talk will present three unique ways that low-mass stars make carbon, lithium, and heavy elements beyond iron, such as lead. The laws of nuclear physics, gas physics, and gravity conspire to make these stars key players in the origin of the elements. Who would've thought such little things could be so might? 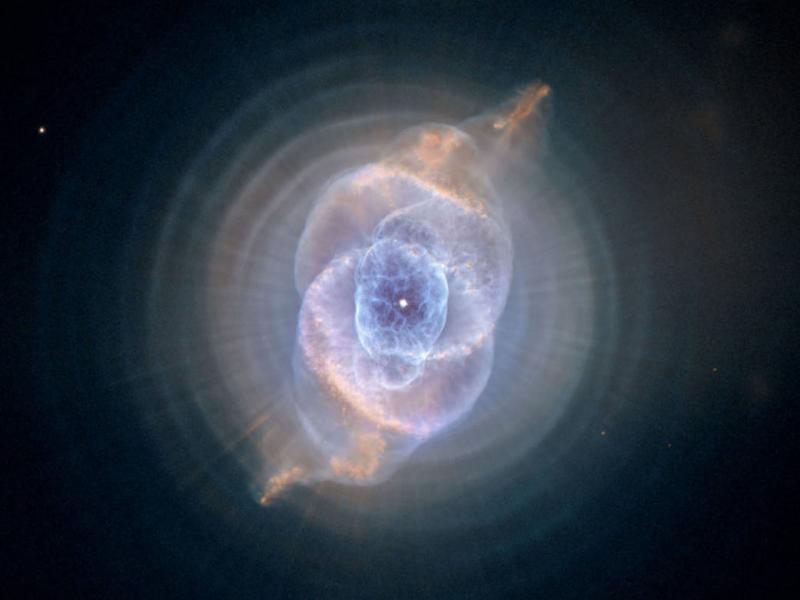 Jennifer Johnson is a Professor of Astronomy at The Ohio State University. She earned a BA in Physics from Carleton College and a Ph.D. in Astronomy and Astrophysics from the University of California, Santa Cruz. She was a Postdoctoral Research Fellow, first at the Carnegie Observatory in Pasadena, California, and then at the Dominion Astrophysical Observatory in Vicotria, British Columbia. She has been a member of the faculty at Ohio State since 2005.

Professor Johnson's research interests center on understanding the stars in the Milky Way, both as sites of new element production and as a record of the history of our Galaxy. She is involved in large surveys to measure the abundance of the elements in millions of stars and is the Program Head for the Milky Way Mapper, the next generation of stellar populations survey. 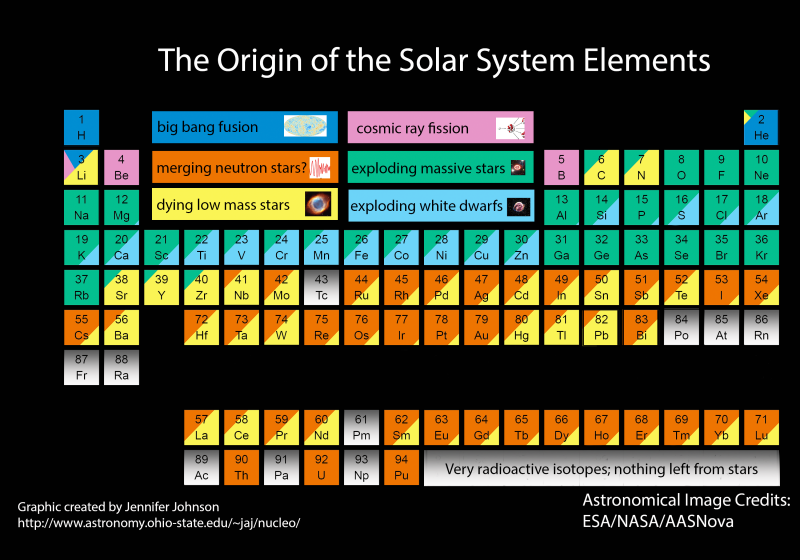 She also works with geophysicists and astronomers to understand the effect the changing chemical composition of planet-building materials has on the nature of planets around other stars. Prof. Johnson also works with the Arne Slettebak Planetarium at OSU, developing and presenting shows to the public and OSU astronomy classes.