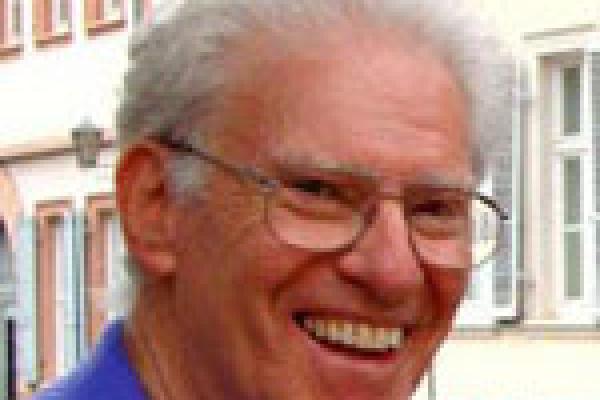 We are incredibly saddened to report the death of Gary Steigman, our friend and colleague. Gary passed away on April 9, 2017 from injuries he suffered in a bad fall the previous week.

Gary was one of the key scientists using astrophysical information to learn about the nature of fundamental particles, particularly the physics of the early universe. His work on the matter-antimatter asymmetry of the universe led the way to the development of a strong interplay between early universe cosmology and theories of elementary particle physics. He is perhaps best known for his classic works on primordial nucleosynthesis, a crucial test of big bang cosmology and the standard model of particle physics.

Gary came to OSU in 1986 to build the connections between physics and astronomy, a task where he succeeded spectacularly. Our thoughts go out to his family and to his friends around the world. An active member of the Astronomy, Physics, and the Center for Cosmology and Astroparticle Physics until his passing, he will be sorely missed.