“Assassin” Targets Supernovae in Our Neighborhood of the Universe

“Assassin” Targets Supernovae in Our Neighborhood of the Universe 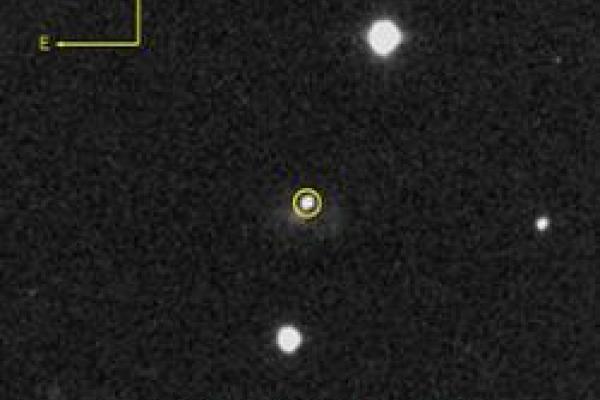 SEATTLE—While many astronomical collaborations use powerful telescopes to target individual objects in the distant universe, a new project at The Ohio State University is doing something radically different: using small telescopes to study a growing portion of the nearby universe all at once.

The strategy is paying off. At the American Astronomical Society (AAS) meeting in Seattle this week, researchers reported early successes from the All-Sky Automated Survey for Supernovae (ASAS-SN, pronounced “assassin”).

Since it officially launched in May 2014, ASAS-SN has detected 89 bright supernovae and counting—more than all other professional astronomical surveys combined.Right now, the survey consists of six 6-inch telescopes—four in Hawaii and two in Chile—and a cadre of telescopes volunteered by amateurs around the world. Two additional telescopes are set to go online early in 2015. And because the survey is capturing hundreds of other bright, local objects in addition to supernovae, Ohio State researchers are about to launch a series of spin-off projects, each geared to serve the growing interests of amateurs and professional astronomers alike.

Read the Full Article on the OSU News Room.