Radar and ice could help detect an elusive subatomic particle

Radar and ice could help detect an elusive subatomic particle 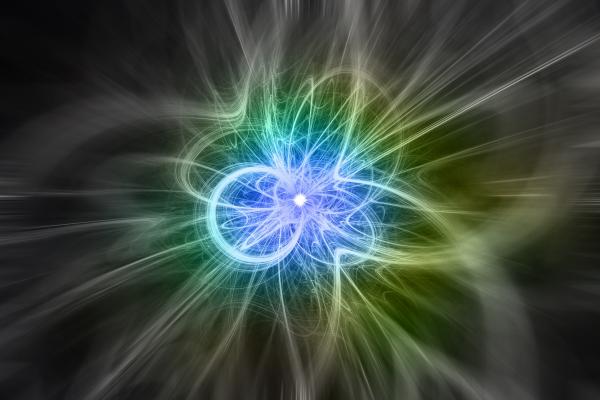 Steven Prohira from CCAPP talks about his neutrino experiments. Click here to read the full article.

One of the greatest mysteries in astrophysics these days is a tiny subatomic particle called a neutrino, so small that it passes through matter – the atmosphere, our bodies, the very Earth – without detection.

Physicists around the world have for decades been trying to detect neutrinos, which are constantly bombarding our planet and which are lighter than any other known subatomic particles. Scientists hope that by capturing neutrinos, they can study them and, hopefully, understand where they come from and what they do.

But existing attempts are often expensive, and miss an entire class of high-energy neutrinos from some of the furthest reaches of space.

A new study published today in the journal Physical Review Letters shows, for the first time, an experiment that could detect that class of neutrinos using radar echoes.

“These neutrinos are fundamental particles that we don’t understand,” said Steven Prohira, lead author of the study and a researcher at The Ohio State University Center for Cosmology and Astroparticle Physics. “And ultra-high-energy neutrinos can tell us about huge parts of the universe that we can’t really access in any other way. We need to figure out how to study them, and that’s what this experiment tries to do.”