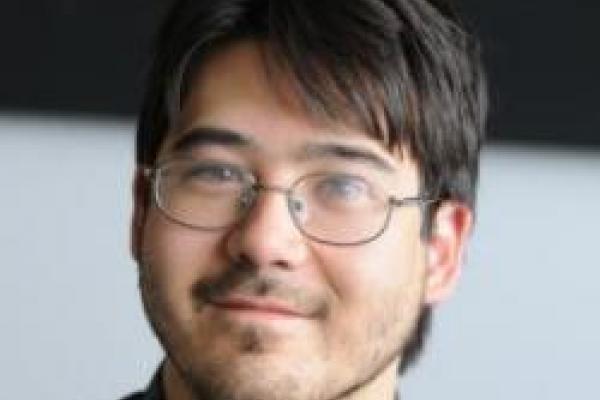 The American Astronomical Society has announced that OSU Professor Chris Hirata has been awarded this year's Helen B. Warner Prize for observational or theoretical research by a young astronomer.  The Warner Prize is awarded annually for significant contributions to observational or theoretical astronomy during the five years preceding the award. It is given to an astronomer who has not attained 36 years of age in the year designated for the award or must be within eight years of receipt of their Ph.D. degree.

The Helen B. Warner Prize for observational or theoretical research by a young astronomer is awarded to Christopher M. Hirata (Ohio State University) for his remarkable cosmological studies, particularly his observational and theoretical work on weak gravitational lensing, one of the most important tools for assessing the distribution of mass in the universe. Hirata is cited for his work on cosmological recombination, structure formation, and dark energy and cosmic acceleration, and for the extraordinary depth of understanding he brings to these subjects. His work is facilitating the next generation of important cosmological experiments.

Chris joins a distinguished list of past recipients going back to 1954.