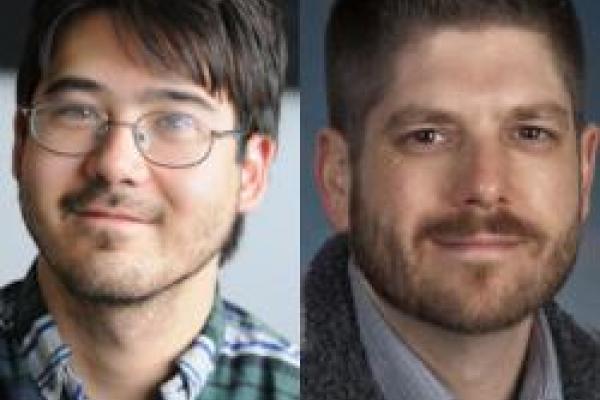 Scott Gaudi, Astronomy; and Christopher Hirata, Astronomy and Physics, are two of 96 researchers President Obama named this week as recipients of the Presidential Early Career Awards for Scientists and Engineers--the highest honor given by the U. S. Government to science and engineering professionals in the early stages of their research careers.

This is the third year in a row Arts and Sciences researchers have been selected for this award.

Scott Gaudi is an Associate Professor in the Department of Astronomy, and Chris Hirata, currently at Caltech, has recently accepted an appointment as a Professor in Astronomy and Physics at OSU starting in Autumn 2013.