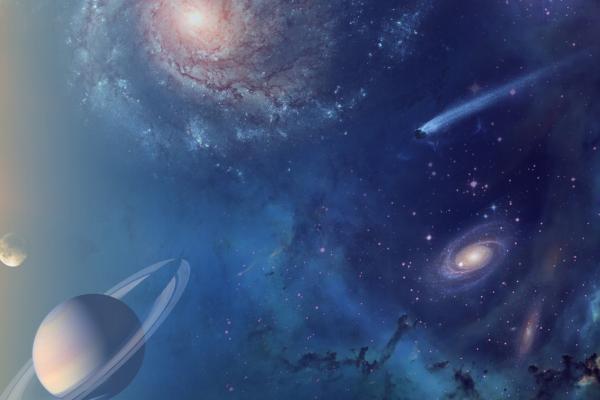 Rolling in their Graves: White Dwarf Rotation and the Endpoints of Angular Momentum Evolution

We are now more than halfway through a long-term program to find and monitor thousands of evolved stars using the second-life of the Kepler space telescope, K2. Already, our K2 data have more than doubled the number of isolated white dwarfs with measured rotation rates; these observations are providing benchmark boundary conditions on the endpoints of angular momentum evolution. Many of these white dwarfs pulsate, and asteroseismology is yielding the first systematic, deep probes of radial differential rotation in these stellar remnants. We are also uncovering more massive white dwarfs (which descended from >3.5 solar-mass main-sequence stars) with relatively fast rotation rates (at or below 1 hr), which I will discuss in the context of intermediate-mass stars that avoid core-collapse, stellar mergers, and strong (>1 MG) magnetic fields.

Coffee and Donuts will be served at 2:00pm in McPherson Laboratory Room 4054.