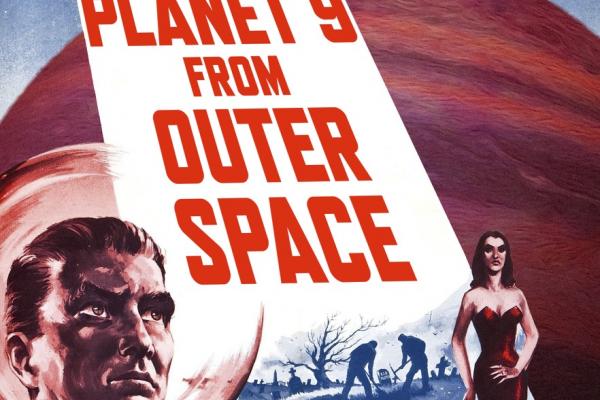 Recent evidence suggests that a massive body is lurking at the outskirts of our solar system, far beyond the orbits of the known giant planets. This object, at a distance approximately 20 times further than Neptune and with a mass approximately 5000 times larger that Pluto, is the real ninth planet of the solar system. I will talk about the observation that led us to the evidence for this Planet Nine and discuss how so massive an object could have been hiding in the outer solar system for so long. Finally I will discuss the international effort to pinpoint this newest member of our planetary family.

Mike Brown is a Professor of Planetary Astronomy at the California Institute of Technology where he teaches classes from introductory physics to the science of the solar system. He is a native of Huntsville, Alabama, where he grew up listening to the tests of the Saturn rockets preparing to go to the moon, and he received his undergraduate degree in physics from Princeton University and his Ph.D. in astronomy from the University of California at Berkeley. He and his research group spend their time searching for and studying the most distant objects in the solar system and drinking coffee.

An annual series of lectures created and endowed by a generous estate gift by the late Captain Forrest R. Biard, U.S. Navy. Free and open to the public, the annual lectures bring recognized speakers at the forefront of cosmology and astrophysics research to campus for the benefit of the university and central Ohio community.

Register for your free ticket on our Eventbrite page.