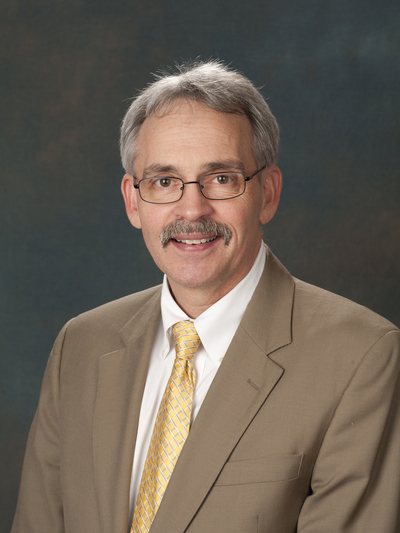 A member of the faculty since 1980, Prof. Peterson pioneered the field of “reverberation mapping” of AGN, whereby the emission-line variability of bright galactic nuclei is correlated with their continuum variability to infer the scale, geometry, and kinematics of the emission regions close to the central supermassive black hole. Using this method, he measures the black hole masses and constrains the dynamics of the gas flowing in and out of galactic nuclei. This work provides one of the main methods for measuring the scaling relations between supermassive black holes and their host galaxies, and the evolution of those relations, which has emerged as one of the central questions of galaxy evolution.  He is the author of the graduate-level textbook An Introduction to Active Galactic Nuclei, and is co-author with Prof. Barbara Ryden of Foundations of Astrophysics, a beginning-level text in astrophysics for astronomy majors.  He served as Department Chair from 2006 to 2015.  In 2010 he received the University Distinguished Scholar award.