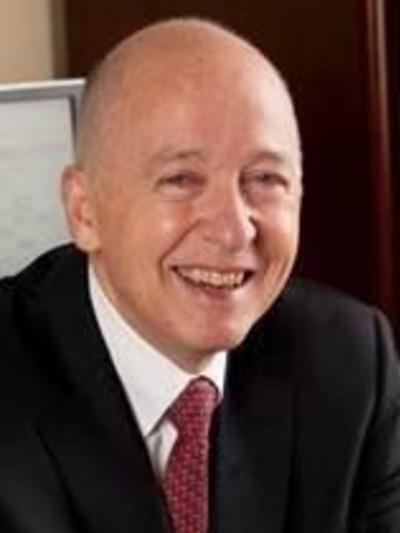 Prof. Osmer joined the faculty in 1993, where he was Department Chair from 1993 until 2006.  Prof. Osmer works on the nature and evolution of high- and low-redshift quasars, focusing on large-scale photometric and spectroscopic surveys. He is the former director of Cerro Tololo Inter-American Observatory and former chair of the Department of Astronomy at Ohio State. He chaired the Astro2010 decadal review panel on Optical and Infrared Astronomy from the Ground. Prof. Osmer served as Vice Provost and Dean of Graduate Studies from 2006 until 2015, returning to the department as a professor in September 2015.  He became a professor emeritus upon his retirement in October 2016.