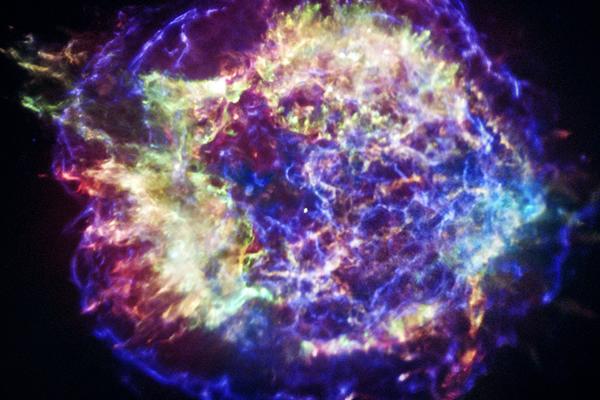 The rapid increase in the universal star formation density between z~6 and z~2 (12.5-10.5 Gyr ago) was driven by high rates of accretion onto galaxy-scale dark matter halos, but was simultaneously modulated by energetic feedback from massive stars, supernovae, and AGN activity whose large-scale effects remain uncertain.  The competition between rapid accretion from the intergalactic medium and outflows driven by sources of energy and momentum originating near a galaxy's center is arguably the least well-understood aspect of the current galaxy formation paradigm. But the “battleground” for the competition is the so-called “circumgalactic medium” (CGM), a large (200-300 kpc) reservoir of diffuse, multi-phase gas whose temperature, density, metal content, and kinematics are uniquely sensitive to accreting or outflowing baryons on scales beyond that of the central galaxy. After an overview of our current understanding of the CGM surrounding high redshift galaxies, I will present new observations (and some preliminary interpretation) using extremely deep imaging spectroscopy with the recently-commissioned “Keck Cosmic Web Imager” (KCWI). KCWI provides continuous, spatially-resolved maps with unprecedented sensitivity of diagnostic emission, and absorption lines on transverse scales of 1->200 kpc arising from circumgalactic gas around forming galaxies at z~2-3.