Meet the Neighbors: Searching for Nearby Planets with the Transiting Exoplanet Survey Satellite 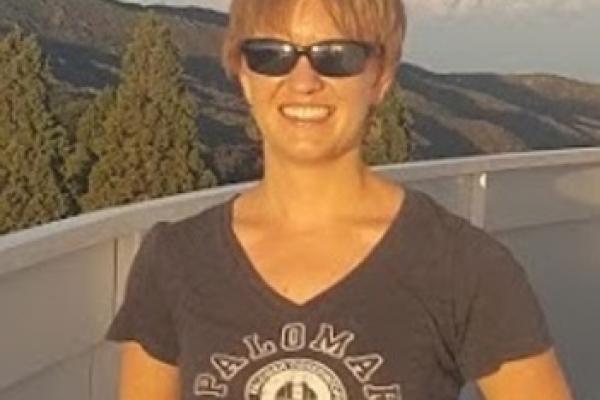 The NASA Transiting Exoplanet Survey Satellite (TESS) launched in April 2018 and began an all-sky survey for planets orbiting nearby stars. The planets detected by TESS will be ideal targets for follow-up mass measurement using the radial velocity “Doppler Wobble” technique and for atmospheric characterization with the James Webb, Hubble, and Spitzer Space Telescopes. Dr. Dressing will describe the TESS mission and explain how in-depth analyses of the TESS planets will allow us to probe the compositional diversity of small planets, investigate the formation of planetary systems, and set the stage for the next phase of exoplanet exploration: the quest for biosignatures in the atmospheres of strange new worlds.

Dr. Dressing is an observational astronomer focused on detecting and characterizing planetary systems. She uses telescopes on the ground and in space to search for planets, probe their atmospheres, measure their masses, and constrain their bulk compositions. She is curious about planet formation and evolution, the frequency of planetary systems in the Galaxy, and the prospects for detecting life on planets outside of our Solar System. She has a bachelor's degree in Astrophysical Sciences from Princeton University, a Ph.D. and A.M. in Astronomy & Astrophysics from Harvard University, and was a NASA Sagan Fellow at Caltech. In 2017 Dr. Dressing became an Assistant Professor in the Astronomy Department at UC Berkeley.

This talk is free and open to the public.